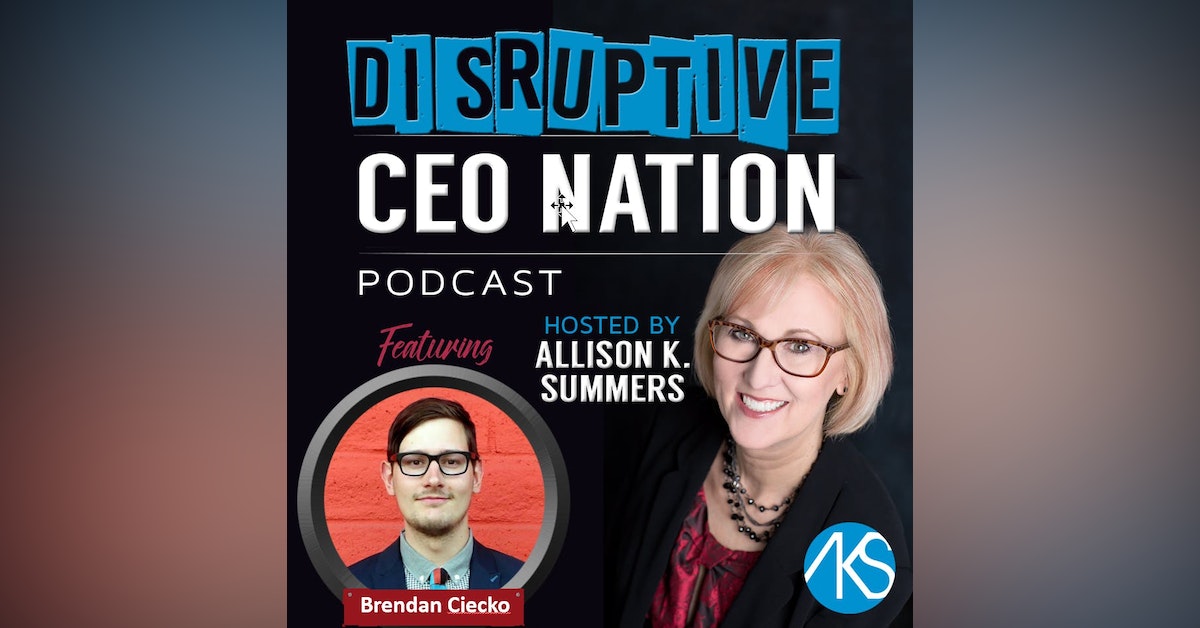 Ciecko founded Cuseum in 2014 with the mission of helping museums, public attractions, and nonprofits engage their visitors and members using the power of digital. Today, Cuseum works with over 100 cultural institutions around the globe, has raised over $1.4M in funding, and is backed by Techstars, one of the world's top startup accelerators.

Prior to Cuseum, Ciecko started Ten Minute Media, an agency that specializes in digital media and creative services for the music entertainment industry. Since its official establishment in 2003, Ten Minute Media has acquired a flourishing list of clients including some of the biggest names in entertainment.

Ciecko’s entrepreneurial career and projects have gained the attention of the national press. In October of 2008, Ciecko appeared on the cover of Inc. Magazine in the feature article, Cool, Determined, Under 30: Meet the brains behind America's smartest new companies. He has also appeared in Entrepreneur Magazine, Fast Company, New York Times, The Guardian, BMW Magazine, Boston Globe, PC Magazine and was a national finalist of the Global Student Entrepreneur Awards. He holds two patents in the area of mobile technology.

He currently sits on the Steering Committee of the Museum Council at Museum of Fine Arts Boston, the Digital Advisory Board at the Neue Galerie New York, and Community Advisory Board for the Massachusetts International Festival of the Arts. Ciecko has also served on the Massachusetts "It's All Here" Advisory Board, Board of Washington Gateway Main Streets, Boston’s ONEin3 Council, and Regional Leadership Team of Technology for Obama.

Ciecko's work has been exhibited at the Commonweath Museum in Boston, MA and is in the digital archives of the Klingspor Museum in Germany.

Brendan currently lives in Boston, MA with his wife Elizabeth and their little dog Misiu.