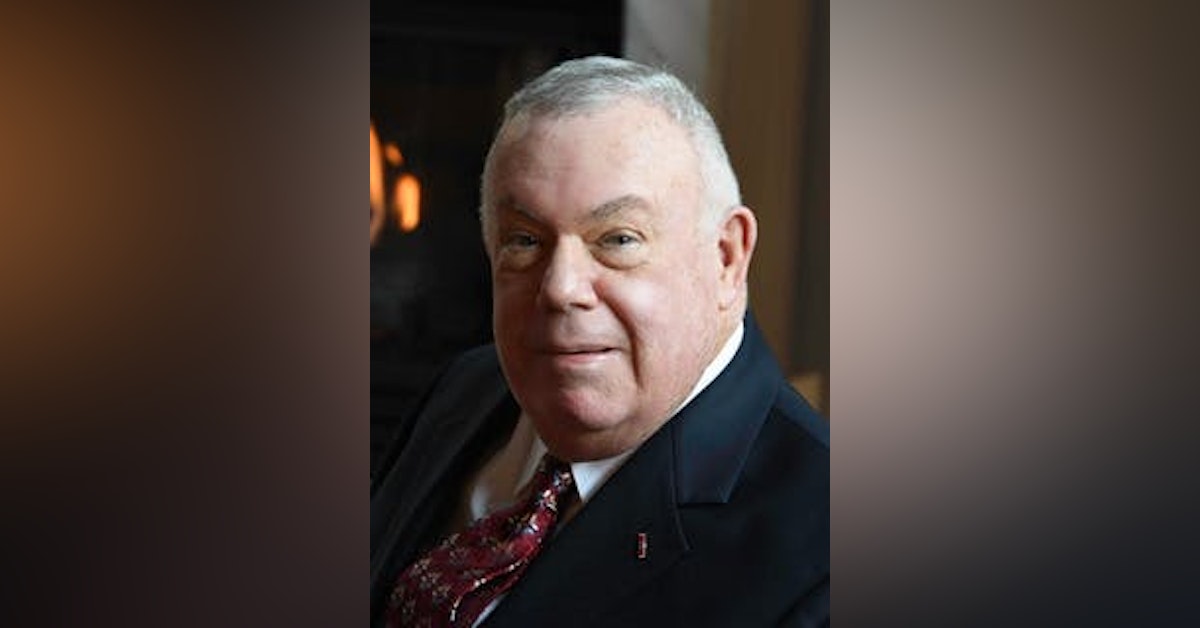 Paul A. Dillon is a Certified Management Consultant with more than 45 years of experience in the professional services industry. He is the president and CEO of Dillon Consulting Services LLC, a U. S. Department of Veterans Affairs certified Service Disabled Veteran-Owned Small Business, based in Durham, NC and Chicago, IL. Paul is the creator of the concept for a veteran startup incubator in Chicago, called Bunker Labs, as well as the creator of the concept for a veteran entrepreneur support organization in North Carolina, called VetStart, which was recently rebranded as Bunker RDU.

His articles and quotes on veterans' issues have appeared in Forbes, HuffPost, Chicago Tribune, Crain's Chicago Business, the National Federation of Independent Businesses newsletter, Authority Magazine, Arianna Huffington's ThriveGlobal, We Are The Mighty, and USAA Magazine. He is a sought after commentator on national veteran matters on numerous radio programs and podcasts, including a recent appearance on CBS Radio's “Eye on Veterans” program on the work of the Kennedy Forum, as it pertains to veterans’ mental health.

Paul was the organizer and moderator for the Veterans Workshop and Symposium at the Sanford School of Public Policy at Duke University in March, 2018.

He is a former trustee of The Chicago School of Professional Psychology, and a former Public Member and Commissioner of the national Commission for Case Manager Certification.

An avid distance lap swimmer, Mr. Dillon's interests range from veterans to business ethics and governance to the media, the last of which stems his 14 years as the supervisor of elections to both the National Radio Hall of Fame and for the Chicago/Midwest Chapter of the National Academy of Television Arts & Sciences for the Emmy Awards.

A U.S. Army Reserve veteran, he served in Vietnam as a 1st Lieutenant, and was awarded 2 Bronze Star Medals.