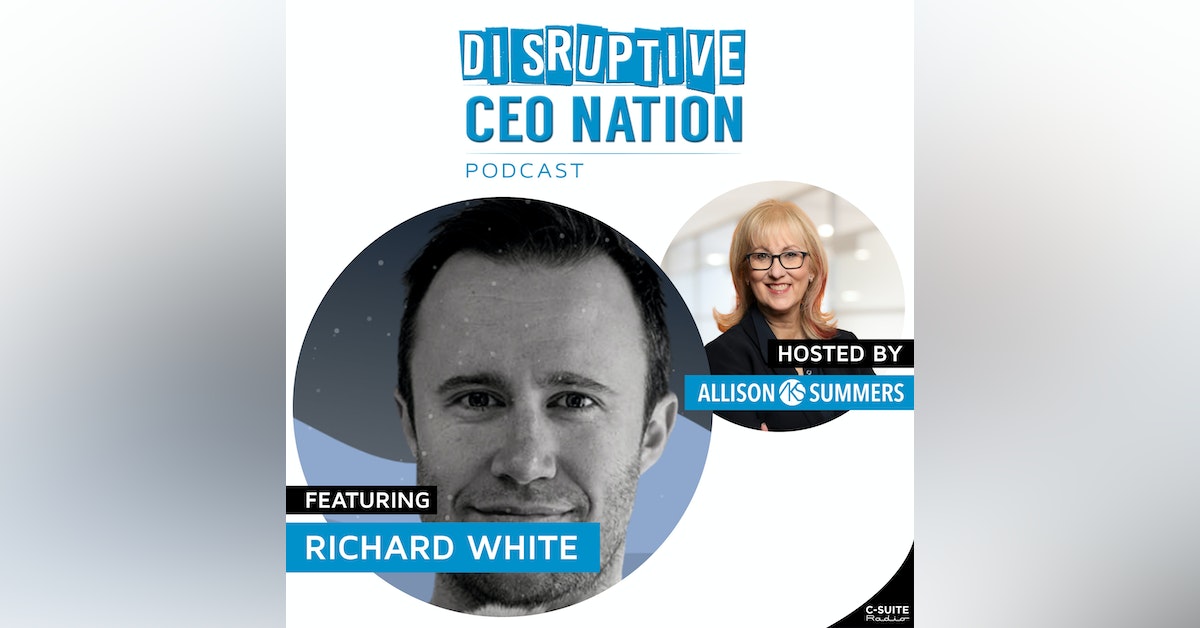 Richard White is founder and CEO of Fathom. Video, a free app that records, transcribes & highlights your calls so you can focus on the conversation instead of taking notes.

Fathom was a part of the Y-Combinator W21 batch, is one of only 50 Zoom App Launch Partners, and is one of a small handful of companies Zoom has invested in directly via their Zoom Apps Fund. Prior to Fathom, Richard founded UserVoice, one of the leading platforms that technology companies, from startups to the Fortune 500, use for managing customer feedback and making strategic product decisions. UserVoice was notable for being the company that originally invented the Feedback tabs shown on the side of millions of websites around the world today.

Richard previously worked on Kiko, a company in the first batch of Y-Combinator, with Justin Kan and Emmett Shear who subsequently went on to found Twitch. Richard is passionate about designing intuitive productivity tools with delightful user experiences.

In our conversation, Richard explains:

-       How his app Fathom works and how it improves customer communication within a company.

-       Why Richard decided to start Fathom and his business model.

-       Fathom’s strategy of giving some users advisor status within the company.

Be sure to check out Richard’s links listed below. Enjoy the show!