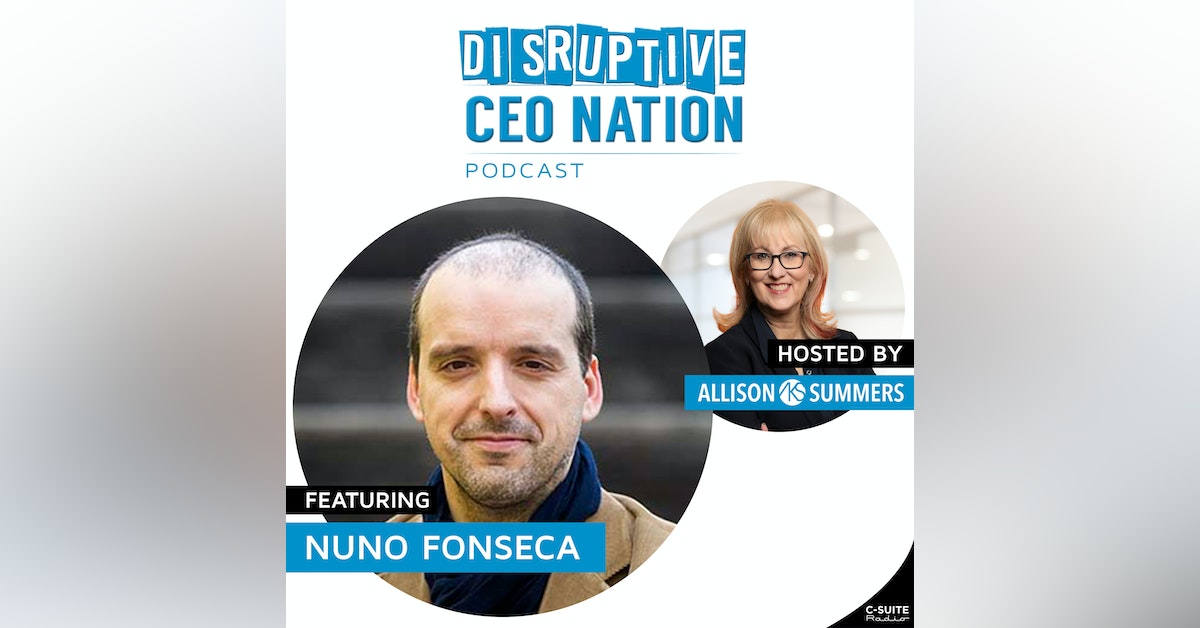 This episode is a conversation with a university professor in a small town in Portugal who contributed and changed the game of audio production in major Hollywood, film, and game studios because of his revolutionary 3D sound technology. Nuno Fonseca, a professor with a PhD in computer audio, is the creator, founder, and CEO of Sound Particles, based in Leiria, Portugal.

Sound Particles software is an immersive audio software capable of generating thousands or even millions of sounds in a virtual 3D audio world that allows for major sound sequences to be created quickly and easily. This ground-breaking technology uses computer graphics techniques applied to audio. The software combines particle systems with a 3D Computer Graphics-like engine.

The software is used by major Hollywood studios, in productions such as Game of Thrones, Star Wars, Frozen II and Dune. It’s also used by video game companies including Blizzard, Epic Games, and PlayStation.

Nuno shares his journey and long-term vision, including:

Using the top-down approach in reaching professionals in the target market.

The urgency to start a company when others started to create similar technology.

The risk for a professor to start a company.

Enjoying the privilege of working with top professionals and Hollywood studios.

The importance of focusing on technology while simultaneously working on the short and long-term goals of the business.

How Sound Particles differentiates its 3D sound product and how the strategy integrates with the company’s long-term goals.