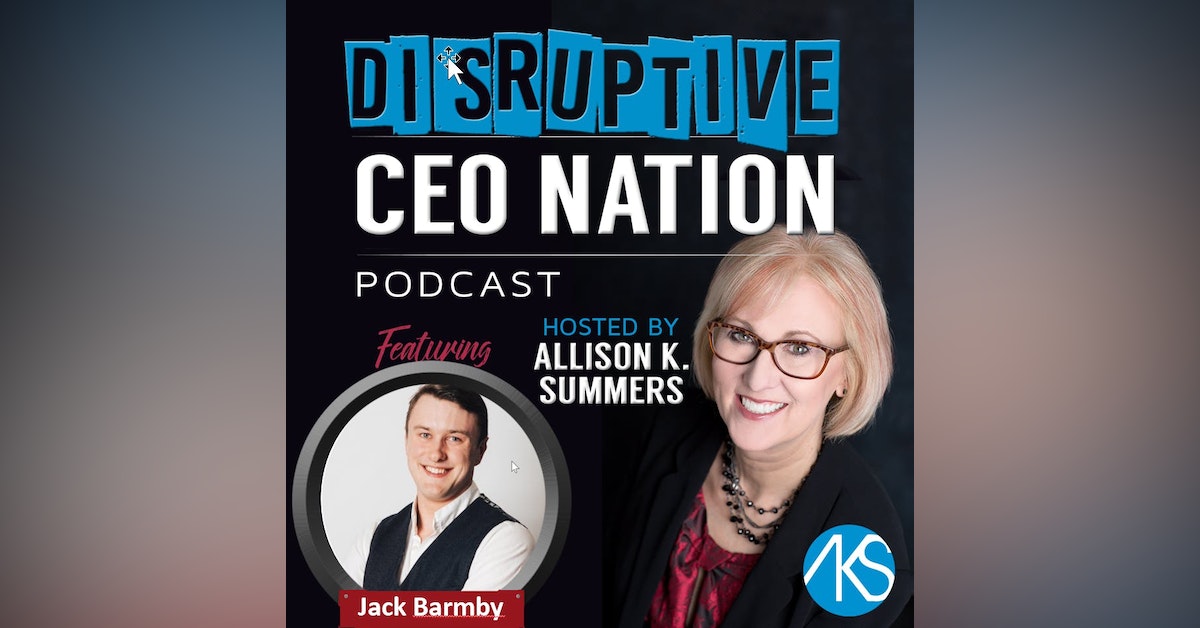 Founded his first company in 2012, now runs two successful, profitable businesses with a combined turnover of £5m. Both have been built entirely self-financed, taking on no debt or external investment.

He founded his first business due to the belief that the way customers and organizations communicate was broken – this has turned into a passion of his and he now runs a successful digital outsourcing firm and a successful technology business producing superior call center technology.

Jack is a thought leader, regularly sharing his views on customer communication, and the customer service industry in general.

A large part of Jack’s success so far has come from his focus on hiring the right talent (especially developers, initially a challenge for someone with no coding background) and creating the right culture for each business: one a 400 strong outsource operation and one a 30-strong tech team. His success in doing so has taken both companies to where they are today and his honest, engaging style has played a massive part in this.